Evolution of the book cover

Working on the cover for .htaccess made easy was a lot of fun, but also required numerous iterations and revisions to dial it in and make it good. Most of the changes were gradual or incremental, but there are several key frames that collectively show the evolution of the cover.

Going into it, I had a basic idea of how I wanted it to look, and did this quick bit of concept art before writing the book. 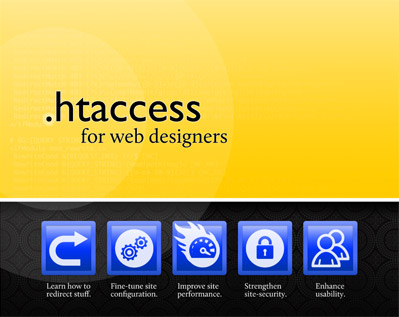 After finishing the initial draft of the book, I revisited the cover art with better background effects and glossier, rounder icons. After several iterations there was this: 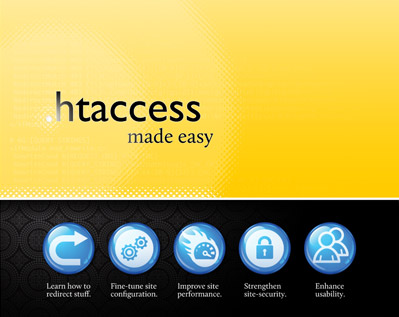 After completing the book, I began working on the website, and took some time about halfway through to work on the cover. After a few more revisions the fonts are beefier and the background is cleaner. 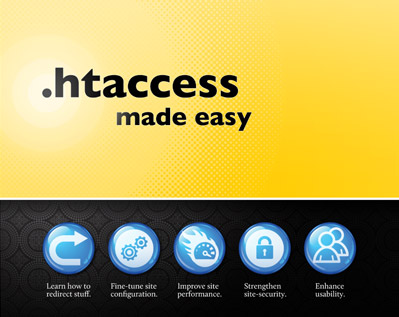 After completing the website, it was time to put it all together and make it happen. A final round of edits and tweaks produced something that I think matches pretty closely to what I had in mind first going into the project. The current version of the cover has a more "balanced" look, with trimmer subtitle, subtler lighting, and further background effects mixed in: 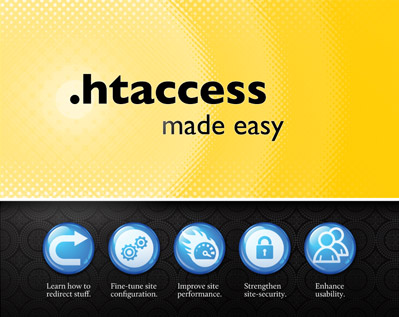 To see a full version of the cover, check out the book or Demo.